Replacing JDY-08 Bluetooth LE’s firmware with the HM-10 v540. Firmware programming is done using an Arduino UNO as the programmer/downloader. 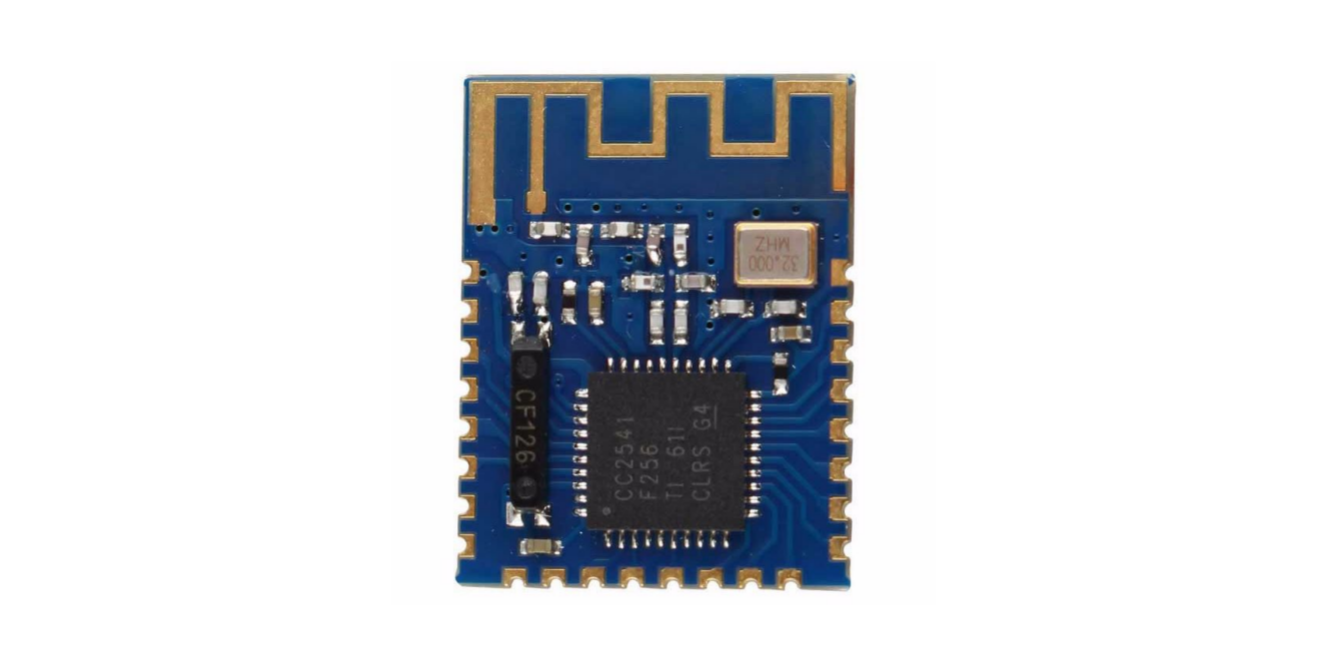 Reflash the chip (On a Windows Computer)

After the programming, some of the physical pins are changed. The most important pins are:

Some people said that it is necessary to pull down P13 to enter the AT mode. But for my experience, it’s not. Try pull down the P13 if you encounter difficulty to enter AT mode. 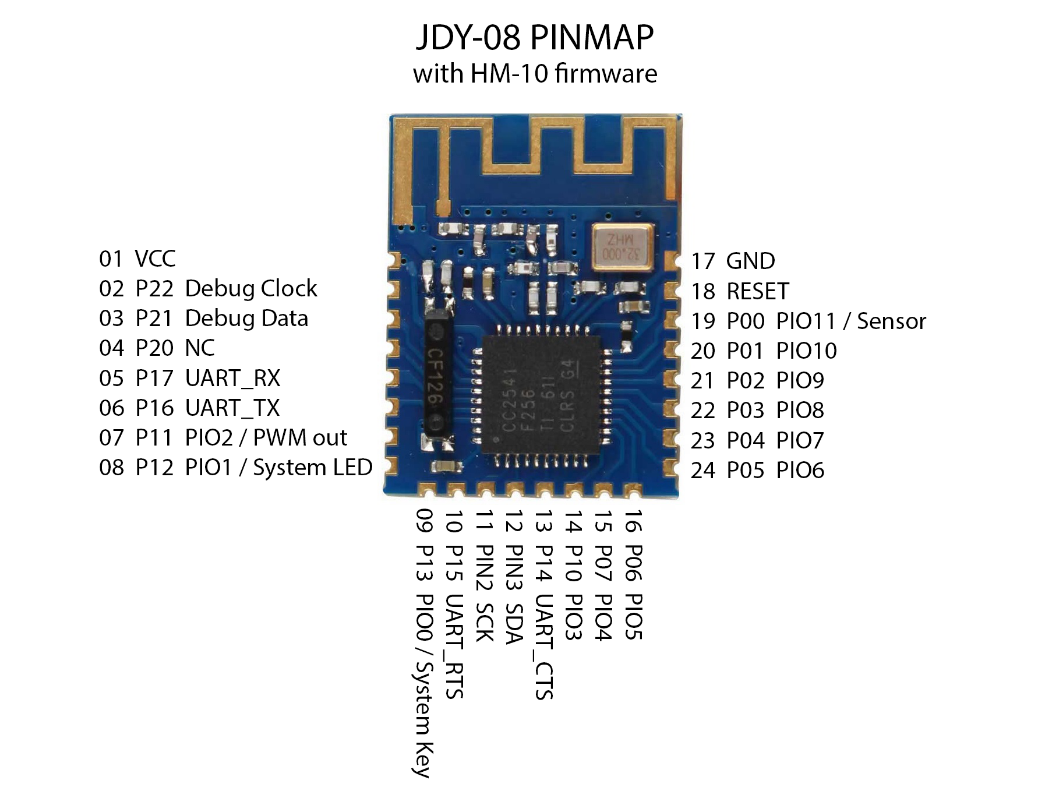 Testing the JDY-08 with HM-10 Firmware

To test the BLE module whether is was successfuly programed with the HM-10 firmware, we can run some simple AT commands to check if the module still alive and check the firmware version.